I’ve been haunting the forums and threads on transit and urban policy for some time now. And I’ve noticed a change. Back in the day, the response to any proposal for more housing, or train lines, or new suburbs was:

Let’s not build it, who wants another million people?!?

It’s a classic case of mistaken identity between our old friends, that nebulous duo, cause and effect. In fact, the need to support another million people is almost a fait accompli.

But the naysayers are getting smarter and have reinvigorated their attack. Today, in response to proposals for more roads, more trains, more urban density and more tax, the naysayers exclaim “we must establish a population policy!”.

Obviously, they don’t specify a level of government that should do this, nor a target level, nor a means. But this is progress nonetheless. 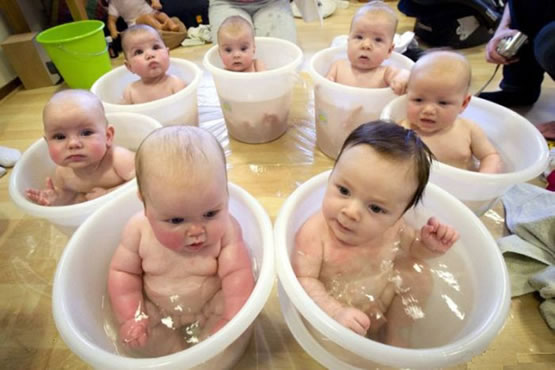 And our illustrious, lustrous egg-head of a Prime Minister must have been haunting those forums too, because suddenly the Australian Government has a Minister for Population, Tony Burke. In addition to keeping an eye on Fisheries, Forestry and Agriculture, he now has to manage into existence a population policy, with a reporting deadline in 12 months time.

This is a good thing. IN THEORY. In reality, actually doing something about population growth is extremely difficult and may not be worth the effort. Here’s a few reasons why:

END_OF_DOCUMENT_TOKEN_TO_BE_REPLACED

A wit said to me ‘people think population is like a party – the more the better’.  But what if the beer runs out? What if the empties start piling up round our chin?  What if the queue for the toilet gets so long people are busting?