Americans added 1.82 years to their life expectancy between 1960 and 2010, by driving safer, drinking and smoking less.

But at the same time, they scarfed foods, fired weapons, and swallowed pills often enough to subtract 1.77 years from their life expectancy.

All the technical advancements and policy efforts that generated safe cars and better driving,  all the efforts of anti-smoking campaigners, and all the social changes that resulted in less bourbon going down the hatch, 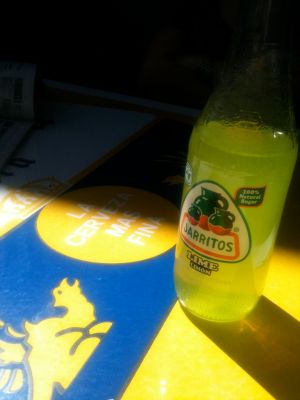 In 1970, Australia and America had almost identical life expectancy. Now Australia is up to 82 years and the Americans are stuck on 78.7. 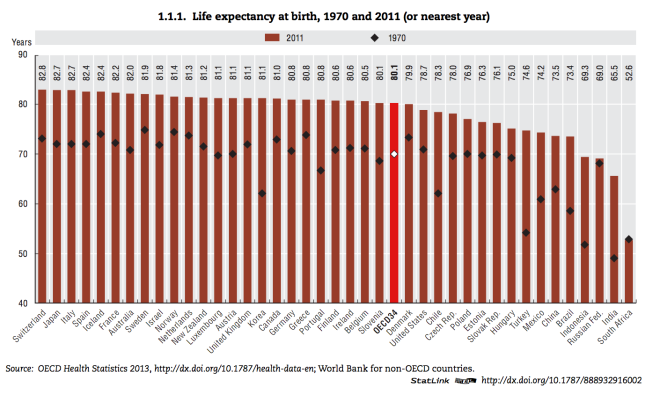 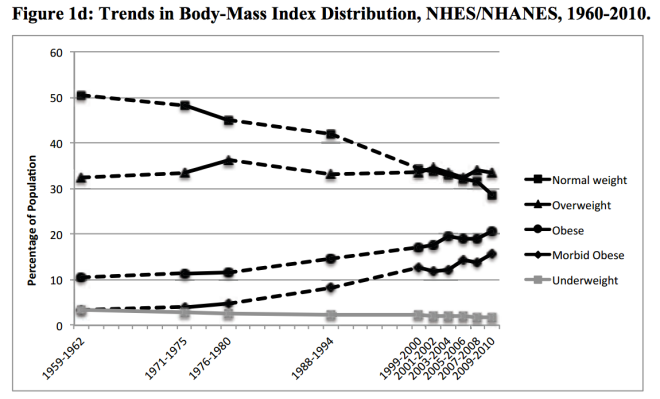 So it’s tempting to blame all of the downside in life expectancy on America’s famous food.

But a big part of the problem is drugs. In recent times, prescription opiates have become a huge source of deaths, at 72 per cent of all pharmaceutical overdoses.

In fact, drug overdose is the fastest moving category in the research.

But overall, the research has a positive message – the incredible fall in smoking and motor vehicle deaths shows that when society puts its shoulder behind a cause, it can effect change.

The future could look very different. 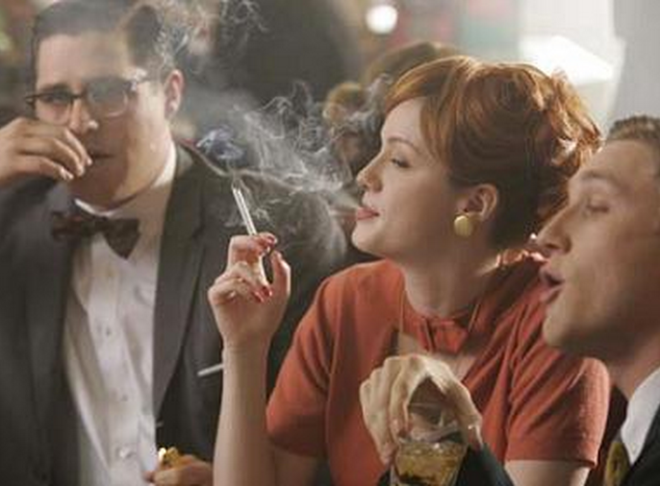 In the same way Mad Men depicts the 1960s brilliantly by showing everyone smoking, there may be a TV drama in 2060 that evokes the first decades of this century by making the cast really really fat and dazed on opiates. Call it the Matthew Perry show, perhaps.