WhatsApp will be bought by Facebook for $19 billion. That would make it the 14th most valuable company on the Australian Stock Exchange, more valuable than Fortescue Metals, more than Macquarie Group, two thirds as valuable as Rio Tinto.

The deal puts the $1 billion Facebook paid to buy Instagram firmly in the category of forgotten history.

Whatsapp, for those of you not in the know, is just another way to send text messages. 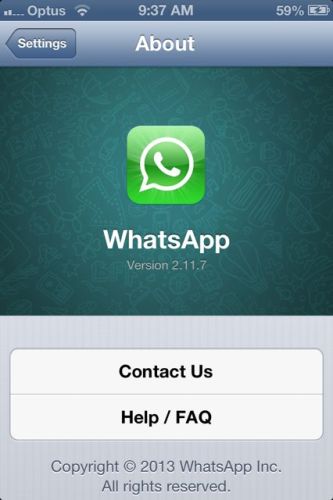 It has been downloaded over 100 million times, but it is free for the first year, doesn’t sell ads and costs $0.99 a year thereafter. So yes, it is a graveyard for investors capital.

The internet economy is great for consumers. But the expected monetisation of all this time spent is just never going to happen in the way companies seem to believe. Time spent online is not like time spent walking around a mall.