The first one failed after an agonising process. The second one failed far more completely and spectacularly. The third one though?

The third one just turned into this… 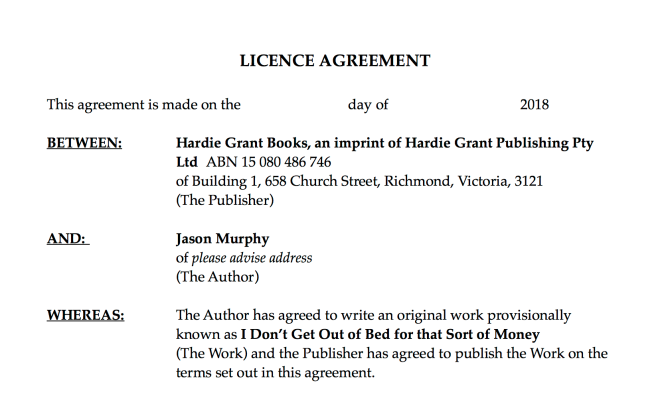 And I’m suddenly on giant roller-coaster of anxiety and excitement… !!

31 thoughts on “Thomas the Book Engine”